Skip to content
INFORMATION AND TOOLS TO ASSIST YOU IN YOUR JOURNEY
Getting to know a church remotely can be tough. Below, you’ll find information and several tools to help you get to know Third Reformed Church better. Need more information? Contact us and we’ll get back to you shortly! 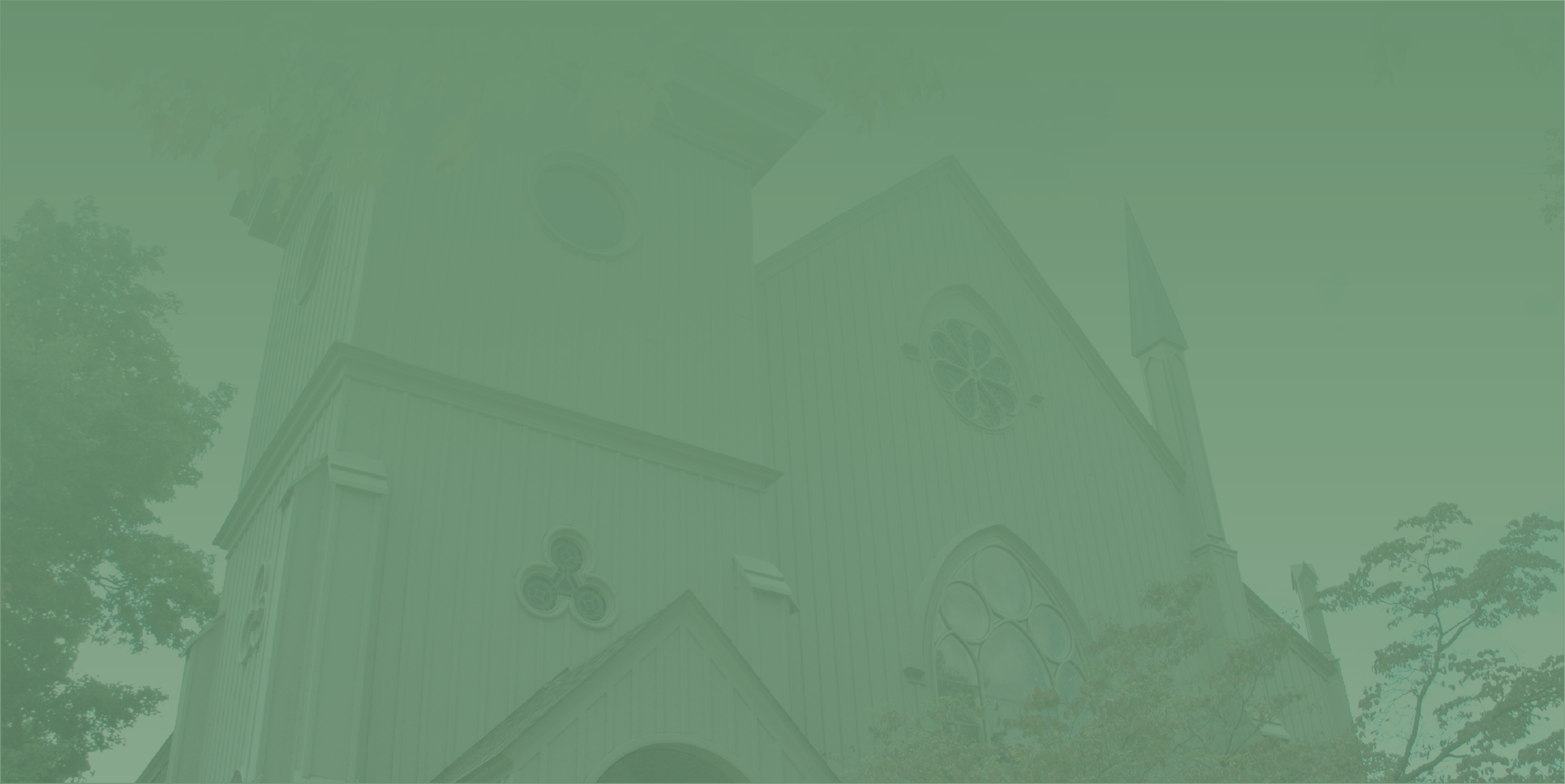 BUDGET & FINANCES
Below you’ll find a summary of Third Reformed Church’s finances, which are being shared so that you may understand our financial status and our budget priorities.

MINISTERIAL STAFF
Kent Fry
Minister of Leadership and Preaching
Kent has been the Minister of Leadership and Preaching at Third Church since May of 2008. He is a graduate of Central College and Western Theological Seminary and has served in ordained ministry for over thirty years.
Kama Jongerius
Minister of Spiritual Formation and Liturgy
Kama has been a pastor at Third Reformed Church since 1999. She enjoys working with the people of Third, who continually exhibit depth of faith, strong intellect, and a passion for service.
Rev. Angel Lopez & Rev. Janelle Lopez-Koolhaas
Pastors of Neighborhood Ministries
Pastors Angel and Janelle joined the congregation and ministry of Third Church in 2017. They are both ordained ministers in the Reformed Church in America. They lead a Bilingual Bible Study and Prayer Group on Wednesdays as well as being regularly involved in pastoral and practical support for immigrant families and Third Church’s affordable housing ministry.
PROGRAM STAFF
Hunter Brumels
Director of Youth Ministries
Hunter C. Brumels began working at Third Reformed as the Director of Youth Ministries in June 2018. He is a graduate of Hope College, majoring in Political Science, and is currently pursuing his Masters in Divinity at Western Theological Seminary.
Joyce Fry
Director of Children’s Ministries
Joyce began her service as the Director of Children’s Ministries in July 2009. Joyce received her Master’s Degree in Social Work with an emphasis in Child Welfare from Western Michigan University in 1989 and her Bachelor’s degree in Psychology from Central College in Pella, Iowa. Joyce is married to the Reverend Kent Fry, Pastor of Third Reformed Church.
Linda Strouf
Minister of Music
Since 1996, Linda Strouf has served as Minister of Music at Third Reformed Church, where she plays the organ, leads the adult singing choirs and the handbell choir, and oversees the youth music program. Linda is also an Adjunct Assistant Professor of Music at Hope College, where she has taught a variety of courses since 1988.

FACILITIES
Third Reformed Church’s first sanctuary was burned in the fire that destroyed two-thirds of the city of Holland on October 9, 1871.
While a second structure was being built, its framework was demolished in a high wind on January 2, 1873. With the financial help of many donors in the East and the Middle West of the city, the present structure was completed in November of 1874. The building underwent extensive restoration as part of the centennial celebration of 1967 and 1968.

After a discernment process that resulted in the congregation electing to stay in its current location, the facilities were greatly expanded and opened in 1992. Features include a nursery suite, the Gathering Space, a beautiful courtyard, a church library, a full kitchen, and a multipurpose fellowship hall. The expansion also includes a chapel and an expansive lower-level educational complex.

Third’s property also includes a parsonage which is connected to the church via a large parking lot and a great lawn. Ample street parking is also available.